Only PDP Governors , States Are Working , FG Should Copy Us — Atiku 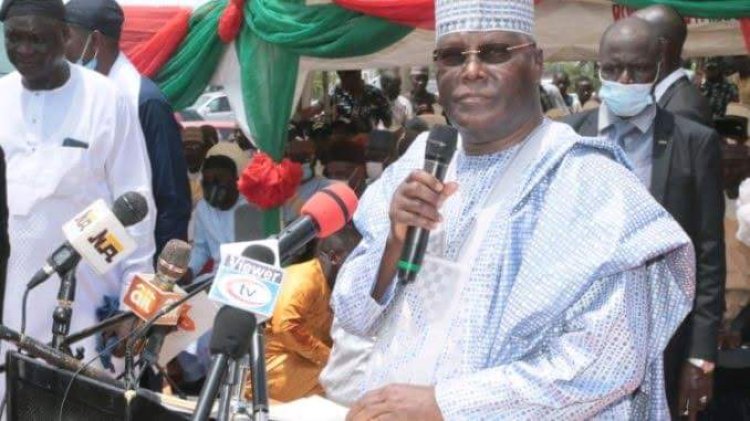 Former Vice President, Alhaji Atiku Abubakar, has stated that only states controlled by the Peoples Democratic Party are working based on the commissioning of projects in those states.

He claimed that the states controlled by the All Progressives Congress are simply sleeping as projects are not being commissioned there.

Abubakar made the statement when he commissioned a 4.2-kilometre road constructed by the Bauchi State government, on Thursday in Bauchi. He further called on the federal government to learn from the PDP states.

He also commended the Bauchi State governor, Bala Mohammed, for the developmental milestones he has recorded in the state in his two and a half years in office.

Atiku said, “Let me start by commending you because you have done very, very excellently well. For the few hours I have been in Bauchi today, I have been impressed by the infrastructural developments that I have personally seen and not been told.

“These programmes that you have implemented and continue to implement, are the bedrock of development be it educational, health care delivery or any other aspects of development. But, most importantly, these developmental projects have become instruments of economic empowerment.

By economic empowerment, they have also created thousands of jobs for our teeming youths. Let me commend you for reducing the unemployment in the state and the country at large because it is this unemployment that creates security challenges that we are currently facing in this country.

He added, “I wish the federal government will copy what the PDP governors and PDP states are doing in this country because, in every PDP state you go, you will find infrastructural development projects taking place.

“I cannot recall any APC states commissioning projects. Therefore, your Excellency, you are virtually laying the pathway to the return of PDP in this state and in the country at large. I want to commend your contributions in that regard.”

In his speech, Bauchi State governor, Bala Mohammed, said that the road project conceived and executed by his administration was in fulfilment of his campaign promises to the people.

He said, “We are here to commission the long-awaited 4.2 kilometres Gombe-Maiduguri road by-pass in Bauchi metropolis. This is a very strategic road in many respects, first, like every other road, it will promote economic activities that will improve the likelihood of the people.

“Second, the physical development will enhance the aesthetic beauty of the state capital hence, moving us closer to achieving the environmental plan we envisioned for a modern Bauchi city.

He said that when he came into office in 2019, he made a lot of promises based on the developmental roadmap tagged: “My Bauchi Project” which laid out his ambitious plan to take Bauchi State from the back quarters of development to the front seat of human progress.

El-Rufai: Cameroon Shut Down Its Refinery Because Of Cheap Fuel From Nigeria 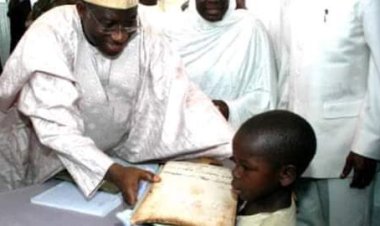 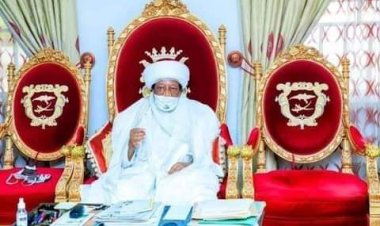 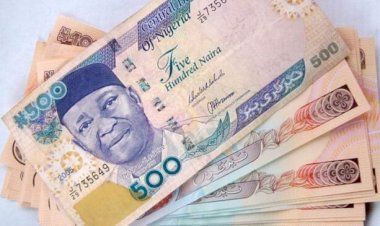 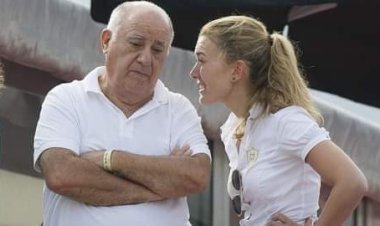 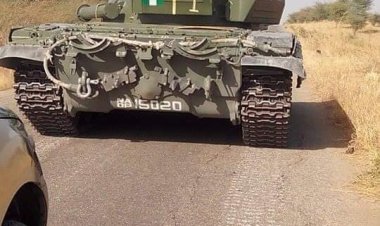 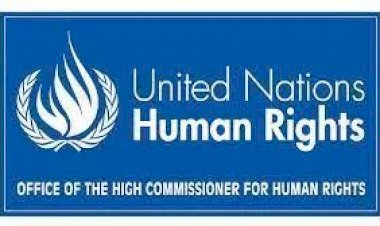 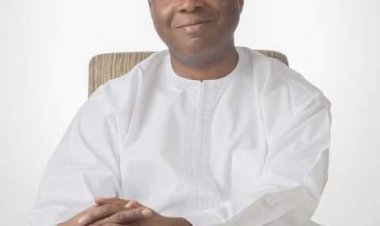 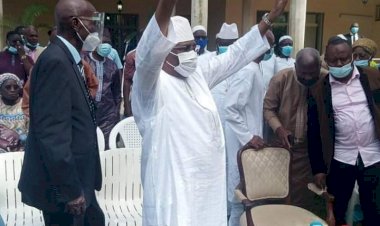