I’m Afraid For My Life, Says Suspended Boss Of Kano Anti-Graft Agency As Police File Charges Against Him 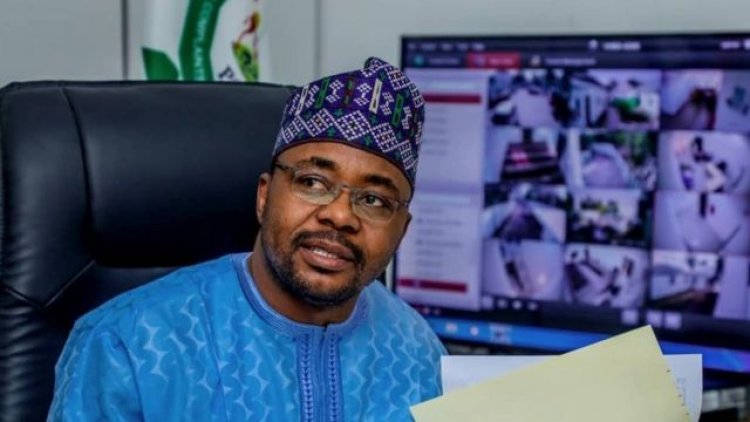 Rimingado said this over the charge of false information filed against him by the police.

The suspended anti-graft boss told Daily Trust that while he was not afraid of the charge filed against him but for his safety.

He alleged that the charge was trumped up and “a clear case of persecution” as well as being a part of the plan to lock him up and harm him.

He wondered why the police, who according to him, had earlier found nothing against him and released his international passport, have now come up with the charge of giving false information.

The embattled anti-graft boss is expected to be brought before magistrate’s court 54 in Nomansland area of the state capital on Wednesday.

The spokesman of the police in the state, DSP Abdullahi Haruna Kiyawa, who confirmed this to Daily Trust, said the First Information Report filed was the outcome of the investigation conducted by the command following a petition it got from the state’s House of Assembly and the office of the state’s Accountant General.

He said the allegation against Rimingado was that of presenting false information and forgery (of a medical report) following his non-appearance before an adhoc committee of the House investigating him for rejecting an accountant sent from the office of the state’s Accountant General.

Kiyawa confirmed that Rimingado’s younger brother, one Mukhtar Magaji, who stood as a surety for him, was invited from Dawakin Tofa on Monday and was made to enter into an undertaking to produce the suspended anti-graft boss to face trial on Wednesday.

But sources in the police headquarters in Bompai confided in our reporter that investigators were unable to establish a case of forgery against the embattled anti-graft boss because it was discovered that he was not the one that made the medical report that formed the basis of the petition.

One of the sources said the investigation, however, uncovered that Rimingado did not go to the National Hospital, Abuja, contrary to what his lawyer told the House of Assembly and that was what brought about the charge of giving false information.

In July, the house recommended Rimingado for dismissal over alleged misconduct few days after reports surfaced that the anti-corruption commission was investigating some capital projects in the state, said to be linked to some members of the first family.

Over three months after the House’s recommendation, Governor Abdullahi Umar Ganduje is yet to officially act on it and Rimingado’s replacement, Barrister Mahmoud Balarabe, remains in acting capacity.