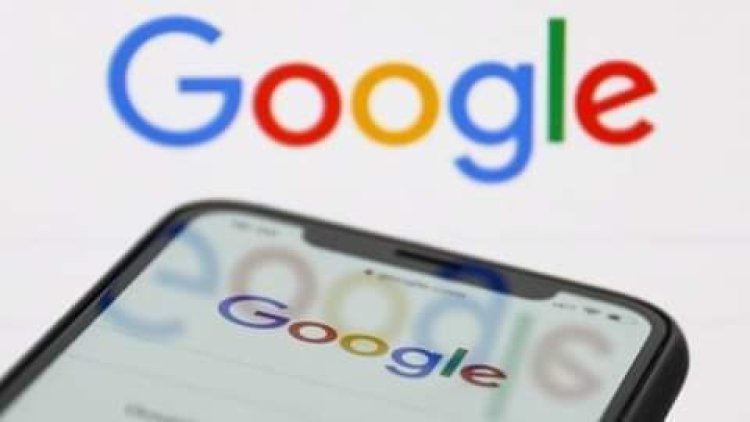 Google is facing action from a coalition of ten European consumer organisations over the company's account sign-up process.

A Google account is essential in order to use a number of its products and services.

But the coalition alleges the sign-up process steers users toward options which collect more data.

Google told the BBC it welcomed the opportunity to engage with consumer advocates on the topic.

The company said that consumer trust depended on honesty and transparency and it had "staked our future success on building ever simpler, more accessible controls and giving people clearer choices.

"And, just as important, doing more with less data".

Privacy by default
The European Consumer Organisation (BEUC), which co-ordinates the coalition, claims the language Google uses in the registration process is "unclear, incomplete, and misleading" leading many consumers to pick options that are less privacy-friendly.

As a result "tens of millions of Europeans have been placed on a fast track to surveillance when they signed up to a Google account" BEUC claims.

The consumer organisation believes sign-up is the critical point at which Google asks users to choose how their account will operate.

But the simplest one step "express personalisation" process, it alleges, leaves consumers with account settings that "feed Google's surveillance activities".

And the consumer organisation says Google does not provide users with the option to turn all settings 'off' in one click.

Instead, BEUC says, it takes five clicks and ten steps to turn off the trackers Google wants to activate on a new account - these relate to web and app activity, YouTube history and personalised advertising on their account.

Ursula Pachl, deputy director general of the BEUC, said: "It takes one simple step to let Google monitor and exploit everything you do. If you want to benefit from privacy-friendly settings, you must navigate through a longer process and a mix of unclear and misleading options.

Ms Pachl added: "In short, when you create a Google account, you are subjected to surveillance by design and by default. Instead, privacy protection should be the default and easiest choice for consumers."

The EU's General Data Protection Regulation (GDPR) requires platforms to give users privacy by design and by default.

But Google maintains that all options are clearly labelled and designed to be clear and simple to understand.

They are based the company says on extensive research, guidance from regulators and testing.

BEUC members in the Czech Republic, Norway, Greece, France and Slovenia have filed GDPR complaints against Google with their respective data protection authorities, and groups in Sweden, Denmark and the Netherlands have written to their own authorities about the concerns.

The Federation of German Consumer Organisations has sent a warning letter to Google.

A decision in months
As this latest action launches, the BBC has been told that a previous investigation prompted by BEUC has made progress.

The Ireland's Data Protection Commission was appointed the lead authority on the complaints in July 2019.

The commission is lead data protection authority for Google and numerous other tech companies with European headquarters in Ireland.

It launched an inquiry into Google's use and collection of location data in February 2020.

But Ms Pachl said, "it is more than three years since we filed complaints against Google's location-tracking practices and the Irish Data Protection Commissioner in charge has still not issued a decision on the case. Meanwhile Google's practices have not changed in essence."

However Graham Doyle Ireland's Deputy Data Protection Commissioner told the BBC that "our investigation into Google and location data is well progressed and we expect to send a draft decision to our colleague Data Protection Authorities in the next couple of months for their views".
Source: BBC

2023: Understanding The Choice Of Okowa As Atiku’s Running Mate