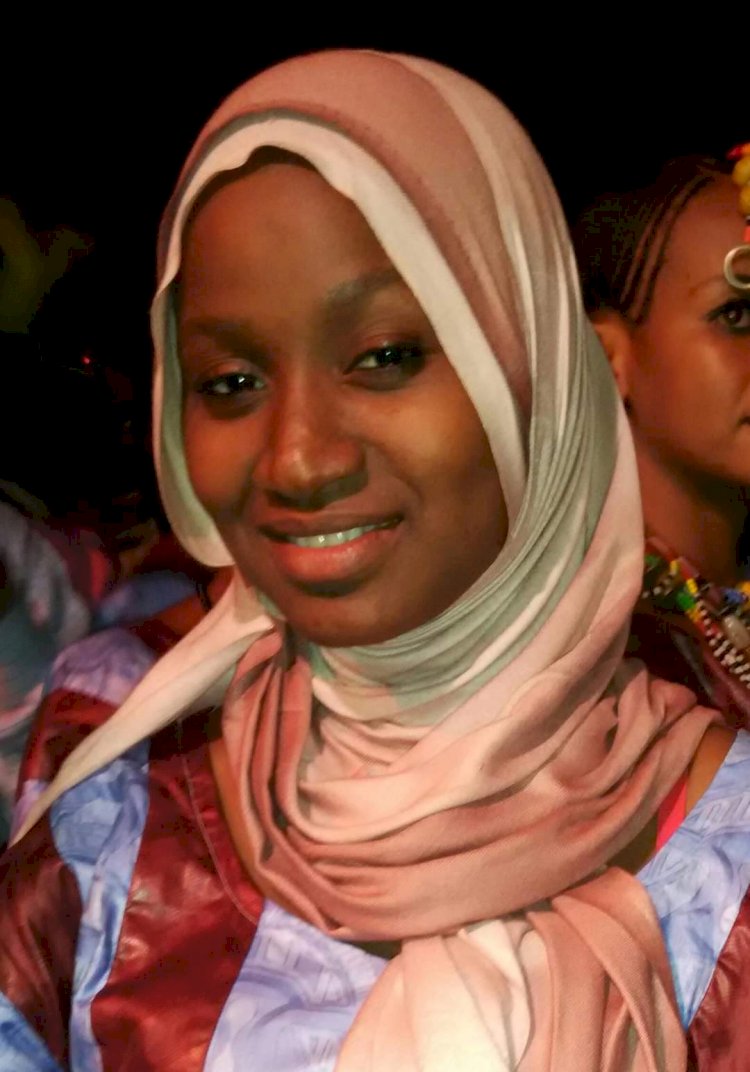 We would be remiss if we do not thank Kaddijatou Maali Jallow for her contributions towards the advancement of Fulbe Africa. KMJ has tirelessly given her time and resources to the organization, by all measures, she has helped to make Fulbe Africa a better and bigger organization admired today by many across the continent and beyond.

While serving as VP, Kaddijatou Maali distinguished herself as a judicious steward of the organization and never flinched in the face of difficult decisions.

VP KMJ resigned from her position as Vice President in February 2020 due to other commitments but continues to play an important role as a member of the organization.