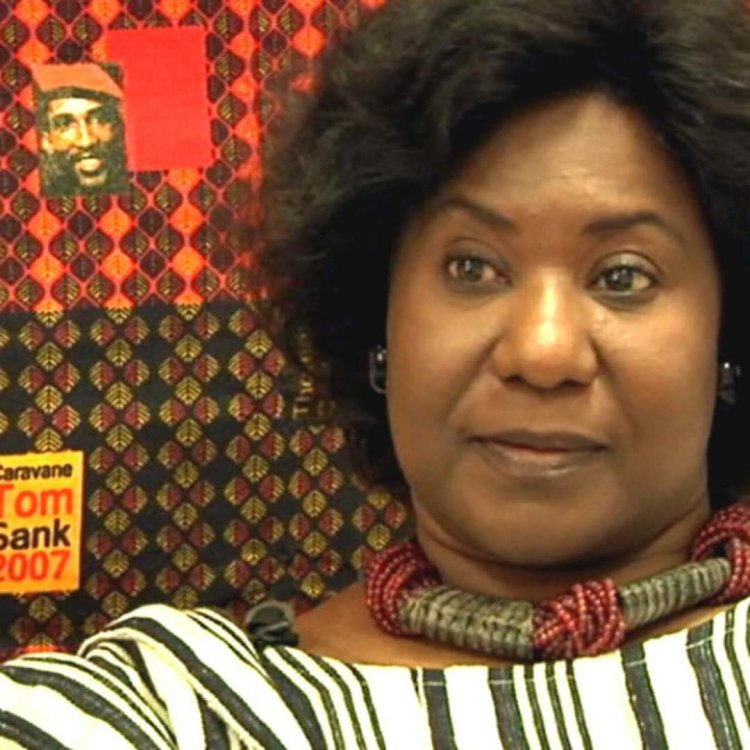 Mariam Sankara, the widow of former Burkina Faso President Thomas Sankara, says “justice is needed” and all the families need to know the truth.

He has been called the "Che Guevara of Africa" for his socialist and revolutionary beliefs and policies.

His widow says he knew he was in danger from those who disagreed with the direction in which he was taking Burkina Faso.