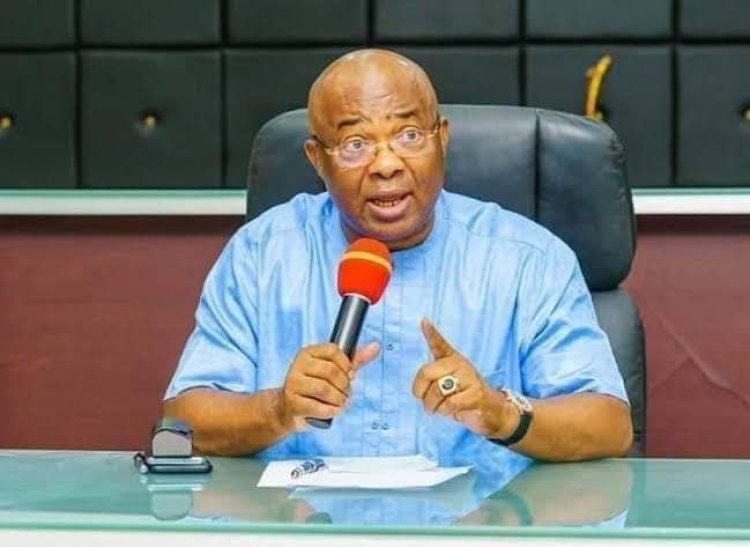 The traditional institution in Imo state has been thrown into mourning following the killing of two monarchs.

The traditional rulers were said to be having a stakeholders meeting at Nnenasa, headquarters of Njaba Local Government Area of the state, when hoodlums struck.

The affected monarchs are Eze E. A Durueburuo, Obi I of Okwudor, and Eze Sampson Osunwa of Ihebinowere autonomous community.

It was gathered that other traditional rulers at the meeting left with injuries.

The police spokesperson in the state, Mike Abattam, who confirmed the incident, said that two monarchs were confirmed dead on the spot while the wounded have been taken to hospital for treatment.