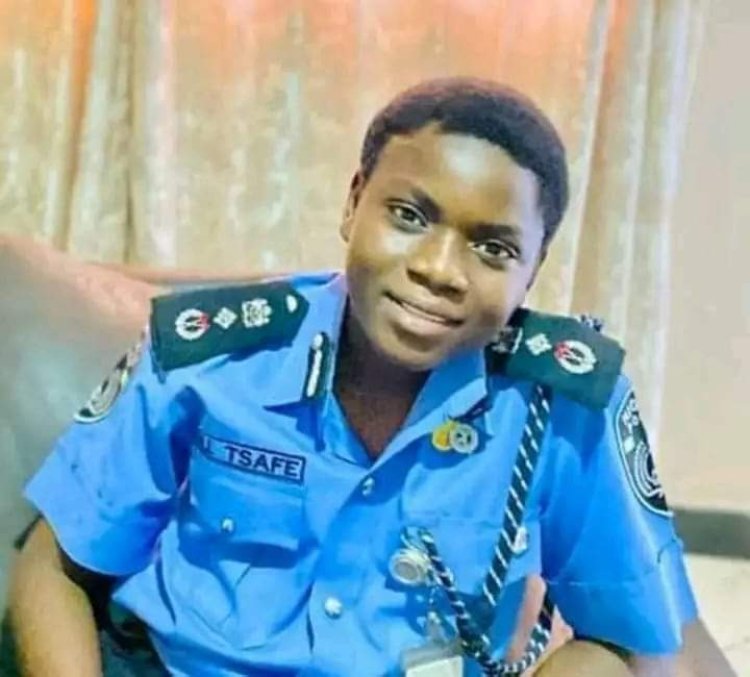 The son of DIG Ibrahim Mamman Tsafe (rtd), incumbent Commissioner of Security and Home Affairs in Zamfara, has been shot dead.

Tsafe’s son alongside three others were killed when bandits invaded Tsafe town, headquarters of Tsafe local government area of the state, on Sunday night.

In recent time, Tsafe town and several other communities in the local government have witnessed spikes in the deadly assaults and kidnapping for ransom .

Two months ago, a resident and a customs officer were killed in separate attacks on the town.

Last February, the armed men shot dead a muezzin while he was calling for subhi prayer in Magazu, a community just 5km south of Tsafe town.

The bandits believed to be fleeing military operations in some parts of the states are gradually turning parts of Tsafe local government to their new safe havens.

“Some residents who had earlier spotted them mistook them as security operatives on routine patrol. Some of them didn’t bother to raise alarm”

“The commissioner’s son, alongside some other people were seated at the frontage of DIG Ibrahim Mamman Tsafe’s residence during iftar when suddenly the armed men showed up and started firing at every one on sight.

“During the attack most people observing Tarawih prayer in several mosques around the area and residents had to flee to safety. The armed men later withdrew into the forest. As I’m talking to you I’m at the Waziri’s residence where preparations for their funeral are underway,” a resident simply identified as Umar said.

Some residents told our correspondent that the attack might be reprisal as a suspected bandit, who was seen at the outskirt of the town last Friday, was beheaded by the local vigilante otherwise known as Yan Sakai.

The spokesman of the state police command, SP Muhammad Shehu, could not be reached for comment at the time of filing this report.

Efforts to get the commissioner’s response also failed.

Gambian referee, Bakary Papa Gassama is among the eight referees from Africa who...

All Enemies Of Nigeria Must Be Defeated , Says Army Chief .