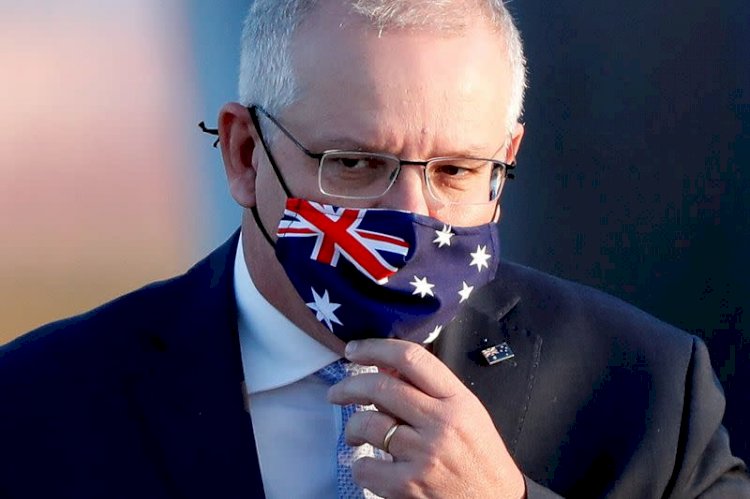 The Australian Prime Minister, Scott Morrison, has announced a royal commission into the suicides of current and former defence personnel.

Mr Morrison on Monday acknowledged the “human cost’’ of defense deployments, expressing the hope that the long-awaited inquiry would act as a “healing process’’.

“I think this will be a process that will assist in the comfort that those families have been seeking,’’ he told reporters.

More Australian Defence Force, ADF, personnel have lost their lives by suicide than those who have died in active duty in Afghanistan since 2001.

According to a report published by the Australian Institute of Health and Welfare, AIHW, between 2001 and 2017 there have been 419 suicides among current serving, reserve and contemporary ex-serving ADF personnel.

According to Morrison, since 2001, 41 Australian personnel have died while serving in Afghanistan.

The Federal Government previously resisted calls for a royal commission, instead proposing an independent commissioner to investigate veteran suicides, which failed to receive support in the senate.

Pressure on the government to call an inquiry increased when a motion passed both houses of parliament supporting its creation.

Morrison said the inquiry, which was expected to take up to 18 months to complete, would examine “all aspects of service.’’

“The Royal Commission will have a mandate to examine the systemic issues and any common themes and past deaths by suicide of Australian Defence Force members and veterans,’’ he said.

The families of veterans who have taken their own lives have long campaigned for the government to establish an inquiry into the issue.

Julie-Ann Finney’s son David took his own life in 2019 after suffering from post-traumatic stress disorder. She welcomed the announcement as a “long time coming.’’

He also announced that he would overrule the Chief of the Defence Force, Angus Campbell’s decision to strip more than 3,000 Special Forces soldiers who served in Afghanistan of their service medals.

Mr Campbell made the decision as a collective punishment for 39 murders allegedly committed by Australian Special Forces troops in Afghanistan between 2005 and 2016.