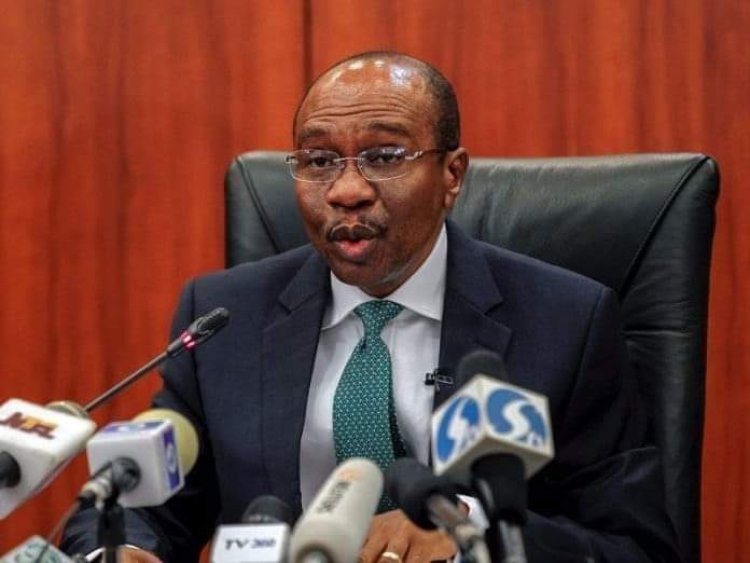 The Central Bank of Nigeria, CBN, has appealed to farmers who defaulted in paying back the loans obtained under the Anchor Borrowers’ Programme, ABP, to pay back.

Sadeeq Ajayi, in CBN Development Finance Office, made the appeal on Wednesday in Ibadan at the Agribusiness Innovation Clinic.

The clinic entitled: “Fostering Innovation and Collaboration Across the Agricultural Value Chain” was organised by the Global
Alliance for Improved Nutrition, GAIN.

ABP is an agricultural loan scheme launched in 2015 by the Federal Government, through CBN, to provide loans (in kind and cash) to small holder farmers to boost agricultural production, create jobs, reduce food import bill toward conservation of foreign reserve.

Mr Ajayi said that majority of farmers in Oyo State, who benefited from the scheme, have not repaid their loans.

He said inability of the apex bank to recover the loans from the defaulting farmers had threatened the scheme, adding that it has prevented other farmers from accessing the facility.

“While the Anchor Borrowers’ Programme has recorded some level of success, the failure of farmers to repay the loans has, however, been a major setback.

“Many of the farmers refused to pay back their loans due to misconception that since CBN is the lender, the loan is a ‘national cake’ and they do not have to pay back what they consider theirs as citizens.

“This attitude has made it difficult for other farmers, who also want to access the loan, to benefit from the scheme,” he said.

Mr Ajayi said that stakeholders, including the traditional rulers, should appeal to the defaulting farmers to promptly repay the loans for the sake of others.

“Of course, we are engaging various stakeholders and we expect the narrative to change very soon so that more people can have access to the fund,” he said.

In his keynote address, Olasukanmi Olaleye, the Oyo State Commissioner for Trade, Industry, Investment and Cooperatives, lauded the initiative of GAIN to tackle malnutrition in the country.

Mr Olaleye, represented by Mukaila Oladipo, a Deputy Director in the ministry, said that food fortification is one of the safest, most effective and affordable ways of addressing the micronutrient gaps in the country.