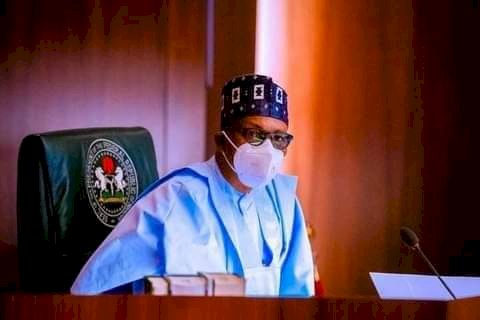 Opinion | Time to Decolonise the African mind: How Colonialism...