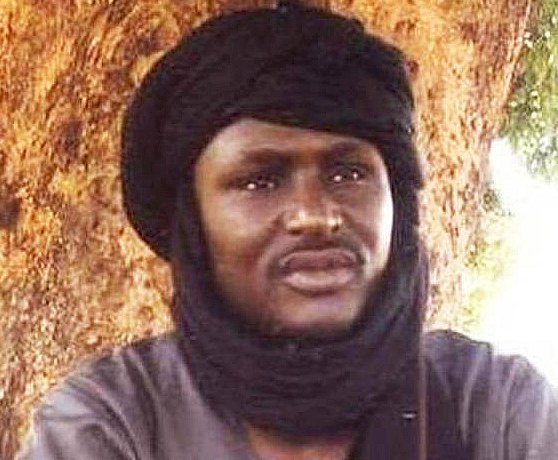 Former warlord Abdelkader Baba Ladé has been free since the eve of Chad’s 60th anniversary of independence. He benefits from a presidential pardon decreed on August 10.

Sentenced to eight years in prison, former Chadian rebel leader Baba Ladé was granted presidential pardon on 10 August, on the occasion of the sixtieth anniversary of Chad’s independence, along with 537 other detainees.

It was on January 15, 2015 that he was placed under arrest warrant and then sentenced on December 6, 2018 to 8 years in prison. The grounds for his conviction are: “illegal possession of weapons”, “association of criminals”, “arson” and “rape”, according to the criminal court in N’Djamena.

To read: the opponent Baba Laddé remains in prison

Namely, this former warlord went into rebellion in 1998 in Darfur. This is what gave him the name Baba Ladé which means “father of the bush” in the Fulani language. In 2008, he went to the Central African Republic to “liberate the Fulani” in his own words.

In 2018, his lawyers demanded his release on the basis of the amnesty law signed by Marshal of Chad, but justice minister Djimet Arabi believes he cannot be amnestied since he is accused of murder.