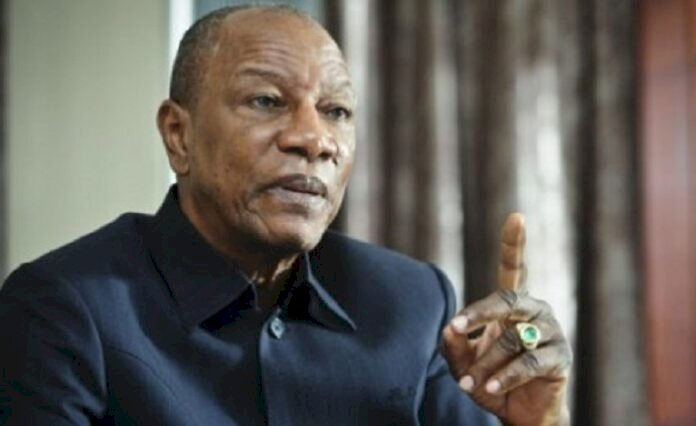 Once again elected President of Guinea, Alpha Condé wants to make his third term that of women, young people, but also a third term for transparency in Guinea, he said during an interview with the Rfi  .  The president also declares that he will not let anything go.

“I would be ruthless, which means that I would no longer tolerate corruption, cronyism or nepotism.  I now want us to rule for the people, ”he said when questioned by Rfi.  Words that make a lot of talk because, for some, this means that Condé had turned a blind eye to several cases of corruption during these first two terms.

Then, Alpha Condé also made an admission of failure when he declared: "I believe that I did not achieve what I wanted, that is to say transform the living conditions of women and men.  because of the frames.  My objective is the roads and the improvement of the living conditions of populations, particularly women, young people and people in the countryside, "said Alpha Condé, reports Africaguinée.