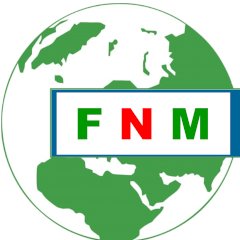 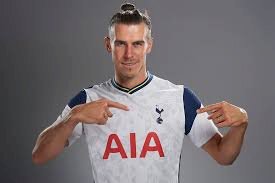 It’s official, Gareth Bale is joining Tottenham. The Welsh winger is leaving Real Madrid where he no longer played at all.

Real Madrid have finally got rid of Gareth Bale. The Welsh winger, who broke at 17 million euros, was the biggest salary of the merengue club, he no longer played under the rule of Zinedine Zidane. Bale returns to Tottenham, bolstering the left flank of a Spurs side who have just registered the arrival of another Madrid player in full-back Sergio Reguilon and who are setting up a most interesting transfer window.

“Bale is back, welcome home!” It is in these terse terms in legend of his former exploits that Tottenham announced the return of the prodigal son. Concretely, this is a one-season loan for the Welshman, who will be number 9 for Spurs.

Mbappé in the group against Nice

War crimes in the Central African Republic: a former officer arrested and imprisoned...

FG: No plan to close schools over COVID-19