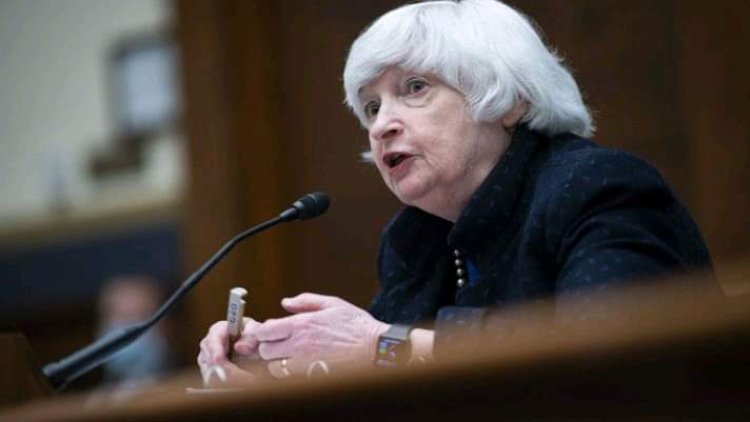 US Treasury Secretary Janet Yellen warned Tuesday that a US debt default could trigger another recession, as an October 18 deadline approaches.

“I totally expect it would cause a recession,” Yellen said on CNBC, referring to what would be an unprecedented US default as lawmakers fight over raising the debt ceiling.

Yellen has warned previously that after October 18, the United States will not have the funds to meet its obligations to creditors if Congress does not relax the legal debt ceiling.

Congress has done this dozens of times over the decades since setting borrowing limits, and the votes are usually bipartisan and drama-free.

This year, reflecting the extraordinary acrimony in Washington, Republicans are refusing to vote for lifting the ceiling and vow even to block Democrats from passing a simple vote by themselves along party lines.

Instead, Senate Republicans are attempting to force Democrats to use a complex maneuver called reconciliation to take sole responsibility for the debt hike. Democrats so far are refusing, accusing the Republicans of taking the nation’s financial standing hostage.

Caricatures of the prophet:The truths of Macky Sall to...