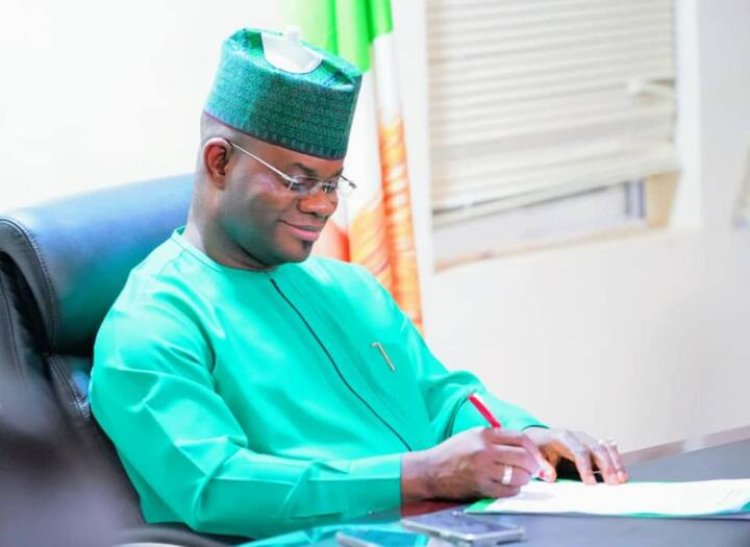 Kogi State Governor, Yahaya Bello has appointed three new commissioners in his attempt to rejig his administration for better performance.

According to a statement on Tuesday by Mohammed Onogwu, the Chief Press Secretary to the governor, the names of the three commissioners-designate have been sent to the State House of Assembly for screening and confirmation.

Three commissioners resigned from the cabinet to contest the party primary election in May in line with section 84(12) of the amended Electoral Act, 2022.

STATEMENT BY THE REPRESENTATIVE OF THE PEUL MBORORO INDIGENOUS PEOPLES AND BA-AKA...