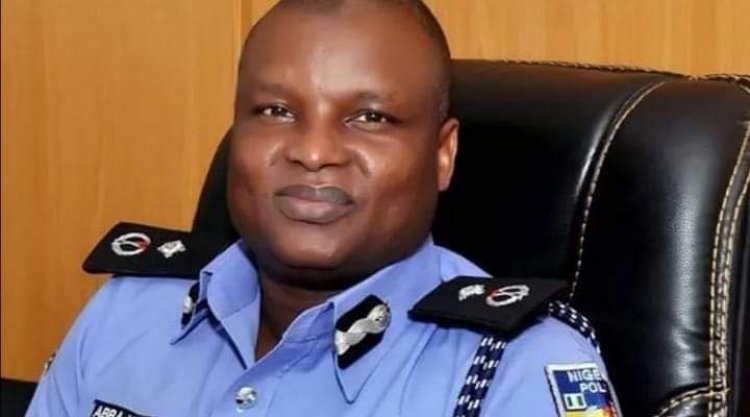 The Police Service Commission (PSC), will deliberate on the fate of suspended deputy commissioner of police, DCP Abba Kyari, this week.

This is sequel to the confirmation that the inspector-general of police, IGP Alkali Baba, has submitted the report of the panel set up to probe DCP Kyari to the Commission.

A member of the PSC, Braimoh Adogame Austin, confirmed that the commission would deliberate on the issue this week.

Kyari, a former head of the Intelligence Response Team (IRT) of the Nigeria Police Force is under investigation over his alleged role in a $1.1m internet scam by an Instagram influencer, Abbas Ramon, a.k.a. Hushpuppi, and four others.

The probe followed Kyari’s indictment by the United States Federal Bureau of Investigations (FBI), which recommended that he be extradited to the US for trial.

IGP Baba had received the report of the panel set up to investigate Kyari in August, 2021.

The report was presented to the IGP by the chairman of the panel, Joseph Egbunike, a deputy inspector general of police.

Recall that the Police Service Commission had suspended Kyari from office as a deputy commissioner of police and head of the IRT to pave way for the investigation.

The suspension, which was a temporary measure, was based on the recommendation of the IGP.