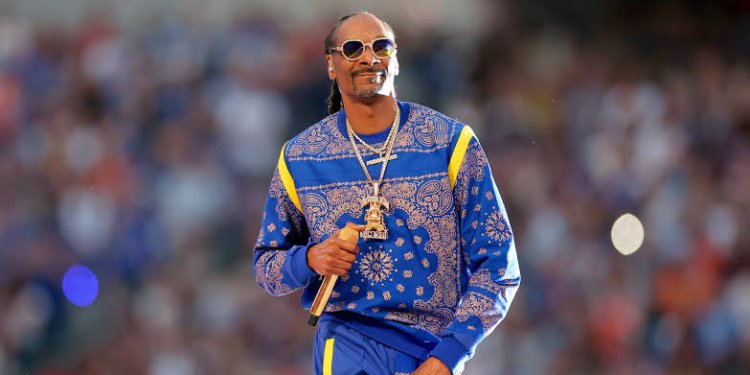 The superstar said this before the 64th Grammy Awards kicked off in Las Vegas.

In another video, which he shared on social media, Snoop Dog said, “Y’all have fun at the Grammys. I guess I’m 0 for 19.”

The music star is not the only popular artiste who has not won any Grammys.

Post Malone has had nine nominations, but not a single win. Same goes for Rick Ross who has had five nominations.

Big Sean has six nominations, but no win. While DMX has not won any of his four nominations.

Mr. Ibu: Why My Wife And I Were Invited By Police