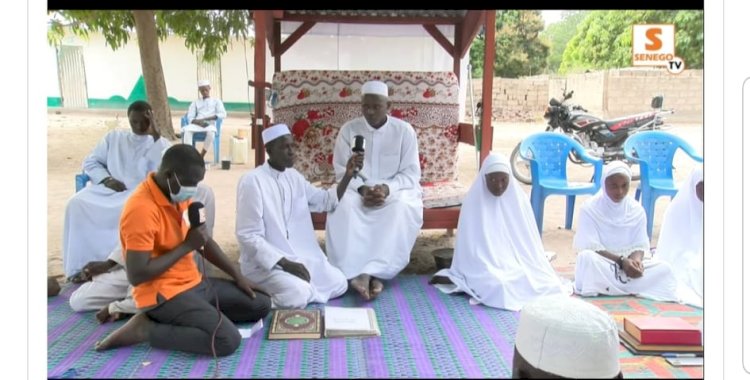 The man who calls himself a prophet in Senegal and set tongues wagging after claiming he was ordered to invoke God’s name in Fula has been arrested.

The prophet was reported to authorities by people from a neighbouring village. He was arrested at his village in Sare Ngange and kept at Senegalese gendarmerie camp in Kolda.

Baba Malabe Mbacke Rouhou Lahi stunned Senegal and The Gambia when he proclaimed himself a prophet.

THE JOINT MISSION REQUESTS THE END OF THE BLOCKING OF CELLOU...