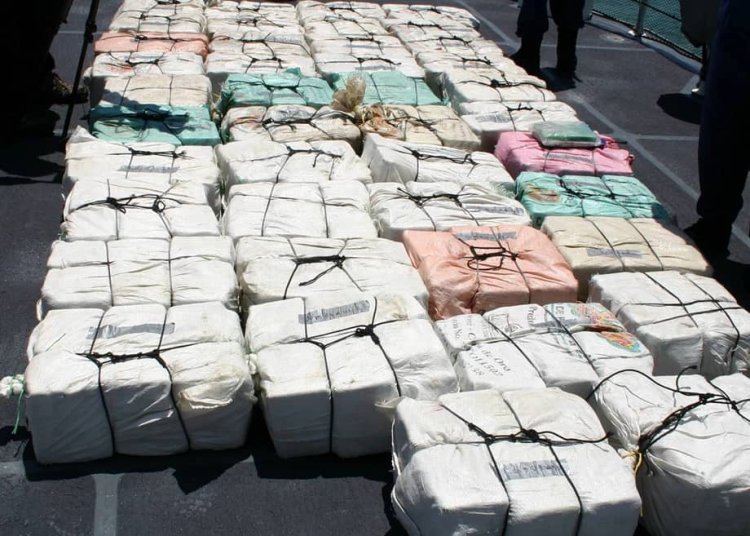 Senegal seized more than two tonnes of pure cocaine from a ship off its Atlantic coast, the navy said on Tuesday, in the West African country’s largest-ever cocaine bust.

The 2,026 kg of cocaine was found on a ship 363 km (226 miles) off the coast by naval forces backed by air support from the French air force, the navy said in a statement.

The ship had five crew members aboard, it added.

In January, authorities in neighboring Gambia seized nearly three tonnes of cocaine from a shipment of industrial salt originating in Ecuador.

Morocco police on Monday seized one tonne and 335 kilograms of cocaine concealed in a container ship in Tangier Med Port. (Reuters)

IPOB Militants Gunned Down In Abia