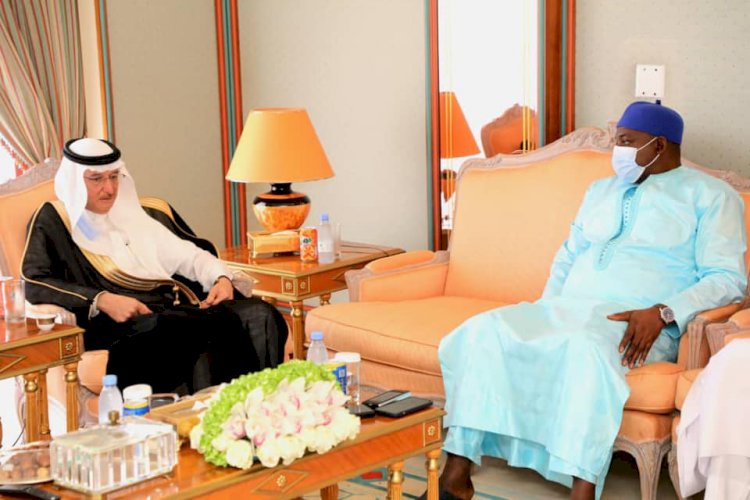 President Adama Barrow has told the secretary general of the Organisation of Islamic Cooperation The Gambia is on tracking to hosting the OIC summit next year.

According to State House, the president disclosed this to Dr Yousef Bin Ahmad Al-Othaimeen during a meeting. The president is currently in Saudi Arabia, the seat of the OIC.

State House added in its statement: “The President also affirmed his dedication to the OIC’s commitment to combatting terrorism and extremism.

“He praised the President and government for their efforts in ensuring the Summit’s success and stated that the OIC will be there to support The Gambia throughout the process.”

All Of Humanity’ At Risk From Nuclear Threat Over Ukraine,...