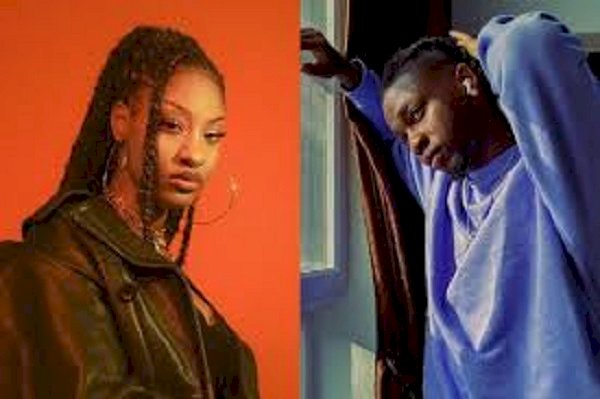 There has been widespread outrage on Twitter and other social media platforms following the arrest of Nigerian singers; Omah lay and Tems by the Ugandan Police.

In a statement released by the Ugandan Police Force, the singers, alongside other persons purportedly violated the laws kept in place against illegal gatherings in the country.

The singers reportedly performed in an unauthorized concert in Ddunugu Resort in Munyonyo, Kampala City on Saturday, the 12th of December.

They were then arrested on Sunday, the 13th of December with the organizers and some members of the Ugandan Police Force whom they allegedly bribed to allow them hold the concert.

In the statement, the Ugandan Police Force confirmed that the singers have been charged to court in Makindye, Uganda on the charges of ‘Negligently doing acts likely to spread diseases C/S 171 of the Penal Code Act.

Their files are reportedly being processed so they so that they can appear in court soon.

Some Nigerians however condemned the arrest of the duo just as they called for the immediate release.