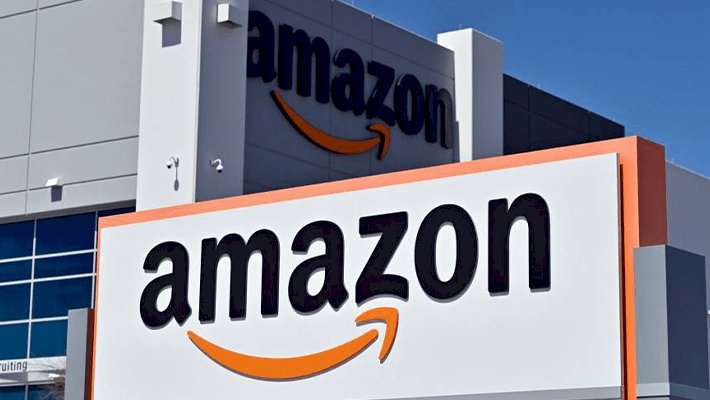 "It is envisaged that 5,239 jobs will be created in the construction phase alone."

Amazon, an American multinational technology company based in Seattle, Washington, has announced that it would set up an African headquarters in South Africa.

Premium Times earlier reported that Twitter is actively building a team in Ghana and is considering opening an office there.

The decision sparked heated reactions on Nigerian Twitter with commentators saying the social media giant’s ‘snub’ of Africa’s most populous nation is a testament of its perception as a difficult place to do business.

According to Business Tech report, “the City of Cape Town has greenlit the R4 billion River Club mixed-use development, which will be the new home of retail giant Amazon in Africa.”

“The development design intends to create a 150,000 square metre mixed-use space, divided into commercial and housing uses across two precincts. The developer intends 31,900 square metres to be used for residential purposes.

“The city said that the development will include both market-driven and affordable housing opportunities – the latter of which will be physically integrated with the other residential units in the apartment complexes.

“It is envisaged that 5,239 jobs will be created in the construction phase alone. The project will also create up to 19,000 indirect and induced jobs, it said.

“Other parts of the development include: 59,600 sqm office space;20,700 sqm retail space; 8,200 sqm hotel; 4,100 sqm gym; Restaurants, conferencing, school and events space, the developer stated that 20 per cent of the residential floor space will be allocated for affordable housing opportunities and US retail giant, Amazon, will be the anchor tenant, opening a base of operations on the African continent.

According to the City Mayor Dan Plato, “The planned mixed-use development will be a significant boost to the economy and the people of Cape Town in the aftermath of the national Covid-19 lockdown.

“The city has carefully and thoroughly considered all of the submissions and concerns during the appeal process. We are acutely aware of the need to balance investment and job creation, along with heritage and planning considerations.

“It is clear that this development offers many economic, social and environmental benefits for the area. We are committed to driving investment to revitalise the economy, which is slowly recovering following the impact of COVID-19,” said Mr Plato.