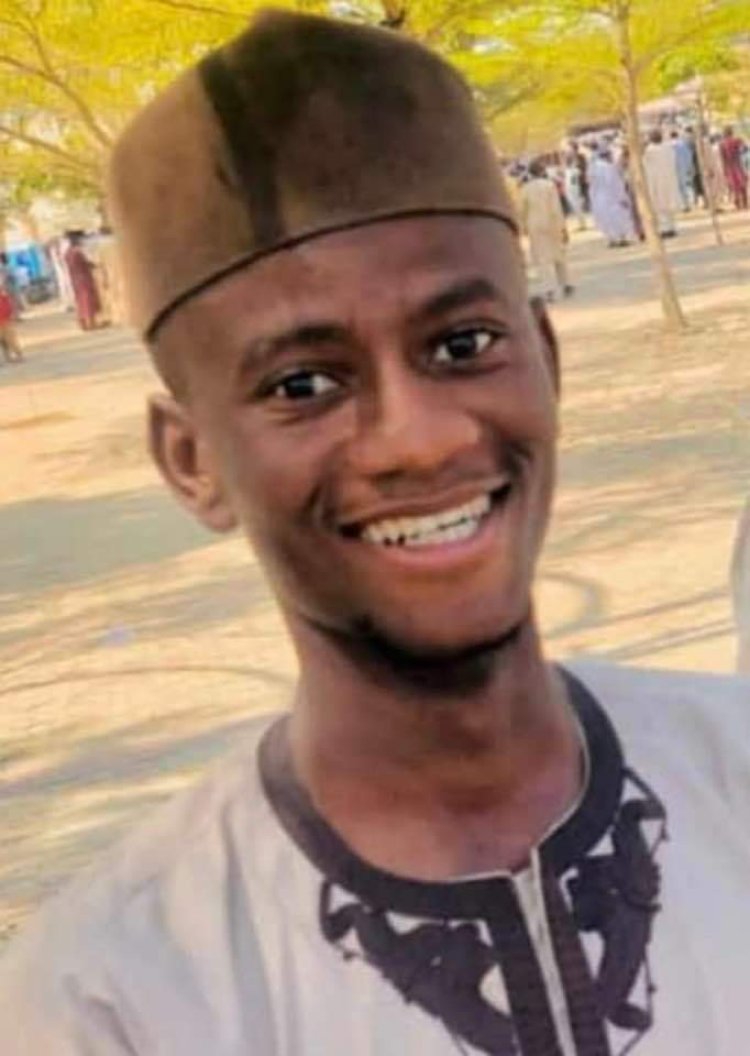 The National Association of Nigerian Students (NANS) has condemned the detention of Aminu Adamu over an alleged defamatory post made against the wife of the President, Mrs Aisha Buhari.

NANS President, Usman Barambu, in a statement on Thursday, demanded the unconditional release of the student of the Federal University Dutse.

He also announced a nationwide protest for Monday, December 5, 2022 to press home the demand of the students’ body.

“Sequel to the exhaustion of all options available to us before confrontation in seeking the freedom of one of us who was arrested in questionable manner, tortured, molested, harassed and detained by agents of government, you are hereby notified of the decision of the leadership of the National Association of Nigerian Students to proceed on a nationwide protest,” the NANS president said in a memo to the organs of the association.

“We have consulted and consolidated and neither yielded desirable results in seeking the freedom of AMINU ADAMU MUHAMMED, student of the Federal University Dutse hence the protest shall commence as follows: Monday 5th December, 2022 Nationwide.

Barambu specifically said the protest is against Mrs Buhari and the Inspector General of Police (IGP), Usman Baba, noting that the demonstration will continue until the student is released.

Adamu, a final year student in the Department of Environmental Management and Taxocology, at the Federal University Dutse, Jigawa, was alleged to have made the post criticising Mrs Buhari. He was arrested in November.

Meanwhile, the reported arrest of Adamu has caused a social media storm with thousands of users calling for his release. Also, global rights group, Amnesty International has demanded the student’s release.